In November 1999, Rev. Dr. Suzi Schadle founded Center for Spiritual Living Eastside near Seattle.  In 2001, she opened the Pacific Northwest Campus of Holmes Institute and graduated over 20 Ministers.  Rev. Dr. Suzi served as the Chair of Centers for Spiritual Living Leadership Council, as well as chairing four annual conferences, one of which was in Kansas City.  While at that conference, Rev. Suzi helped initiate collaborative talks between Centers for Spiritual Living and Unity leadership teams at Unity Village. Those talks continue to this day. She was called to serve Unity of Sarasota as Senior Minister in March 2018 after she relocated from Seattle to Sarasota.

Dr. Suzi has a gift for bringing people together for a common purpose. She sees the connections between people, ideas, and tangible outcomes. Her contagious sense of humor and enthusiasm inspires a positive and empowering environment where people experience and express their highest and best.

She says, “I love collaborating with others in using our experience, skills, passion, and enthusiasm to move us all from inspiration to actualization.”

One of Rev. Dr. Suzi’s passions is music.  She plays soprano, alto, and bass silver flutes; and has had the pleasure of playing with many of our favorite New Thought musicians.

On a personal note: Suzi was born in Germany, adopted by an American family, and became a U.S. citizen at age six.  She loves books, art, music, and her two cats: Tuxedo and Shadow. 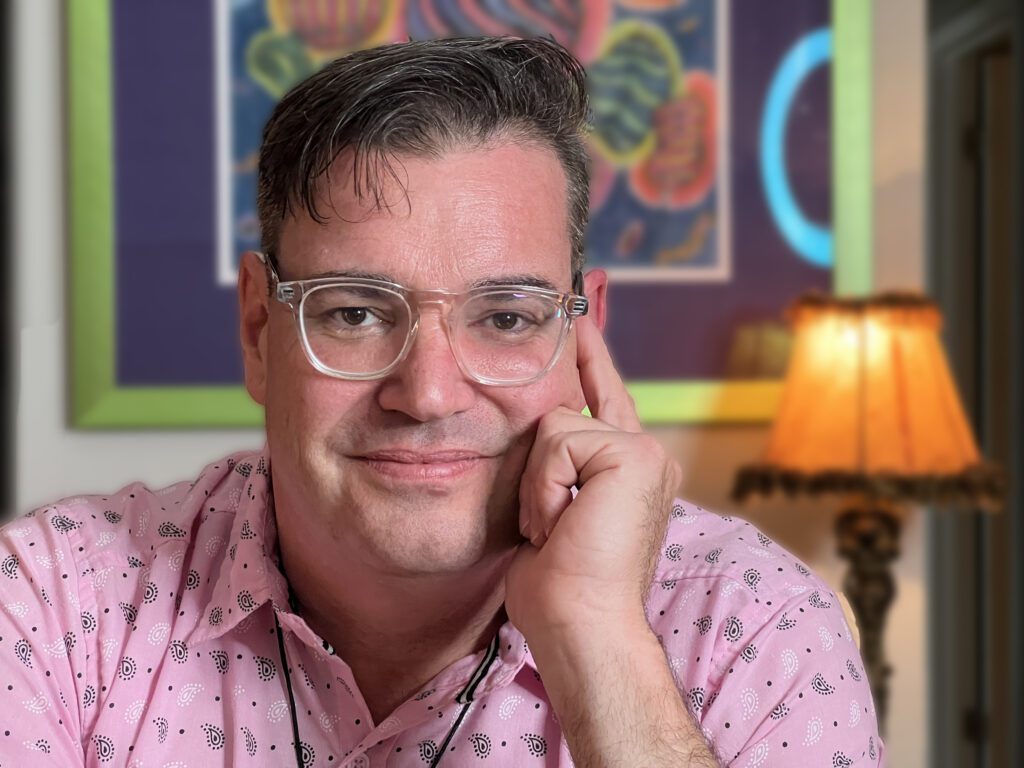 Rev. Matthew Starcher has been a minister since 2010 and his pre-ministry career includes over 20 years experience in corporate healthcare and education.

In 2016, Matthew and his partner Ben; together pioneered Unity of Southeastern Ohio. Southeast Ohio’s first New Thought ministry. With four years of service as a Prayer Associate with Silent Unity, Unity’s prayer ministry located at Unity’s worldwide headquarters at Unity Village, Missouri - Rev. Matthew brings with him a strong prayer consciousness and is well steeped in the practice of Affirmative prayer and meditation.

Rev. Matthew is a gifted extemporaneous speaker and spiritual educator who inspires others to live the greatest life they were created to live.

Rev. Amy Zehe was ordained at Unity School in 1998. She was an Associate Minister at Unity in the Woods, in Bradenton, FL, and she pioneered her own church in Lakewood Ranch called Unity of Progressive Christianity.

Rev. Amy started at Unity of Sarasota as Associate Minister in 2009. Wearing many valued hats during this time, she now serves as the Spiritual Care Pastoral Minister. This  has always been Rev. Amy's passion since volunteering for Hospice in Bradenton, FL.

Rev. Amy is married to David Hawkins, Licensed Unity Teacher, and she has three children and one granddaughter.  Rev. Amy is originally from Erie, PA.